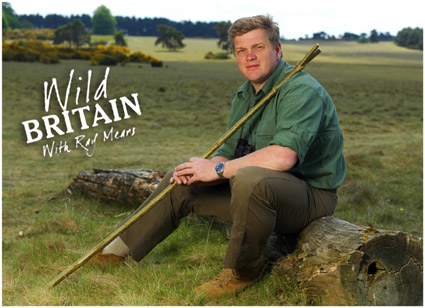 Ray Mears on location during the filming of Wild Britain

Exclusive, hour-long episodes of Ray’s most recent series, Wild Britain with Ray Mears, are to be shown shortly on the Sky channel Eden. The series, which was originally aired on ITV 1 last year in 30 minute slots, will now be shown on Eden with additional, never-seen-before footage on each episode.

When is it on?

5 thoughts on “Wild Britain with Ray Mears: Exclusive, hour-long episodes to be shown on Eden”